HISTORY
District of Bratislava – Nové Mesto is rich in monuments, which document the history of its territory. The oldest preserved monument is dated exactly on September 1, 1600 and is called Handwritten Stone. The largest part of the Nové Mesto monuments fund are architectural buildings.

District of Bratislava - Nové Mesto was established by the Slovak National Council’s approval of the Law No. 277/1990 on Capital City of the Slovak Republic on September 13, 1990. 17 districts were established in Bratislava.

Mayor of a district is elected by residents of the district in direct election for four-year terms. Mayor’s term of office ends when a next elected mayor takes a vow.

Mayor is the chief executive authority of the district, representing it at functions outside the district. The mayor takes decision of all issues of the municipality which are not appropriated, by a law or by internal regulations authorized by local council, for the local council or the local board.

Mayor can intercept execution of a local council’s resolution when he or she presumes that it contravenes to a law or it is obviously disadvantageous for the district.

Unless mayor authorizes a vice mayor or other persons in single cases, he or she represents the district in relations with state bodies, legal and natural persons, designates monthly salary and bonus for the vice mayor, chief of local ministry and directors of organizations regulated by local council, institutes hers or his advisory bodies, gives public awards for credits of the district’s development, makes decisions about budget, ratifies regulations of the district.
Mayor cooperates with local supervisors at the execution of the office and directly controls chief of the local ministry. 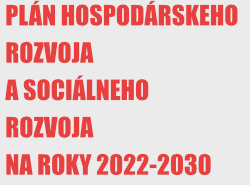 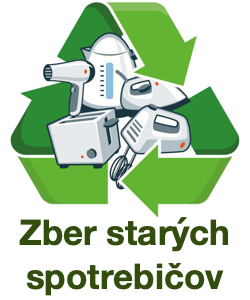